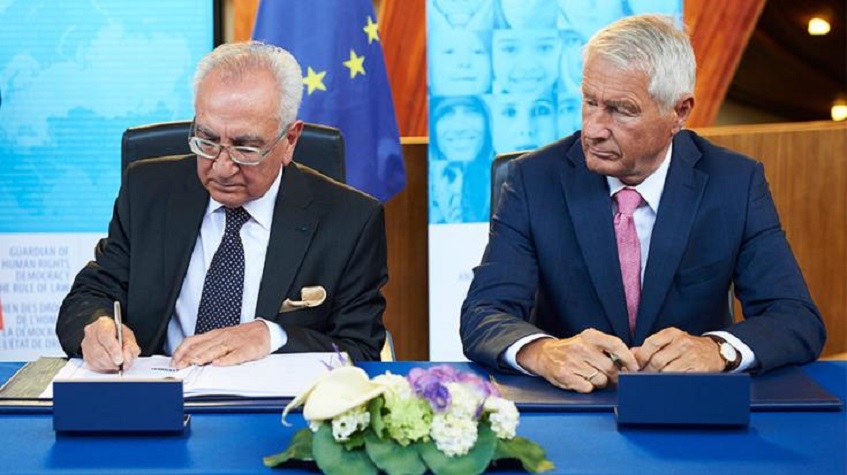 The Convention on preventing and combating violence against women and domestic violence (Istanbul Convention) was adopted by the Council of Europe Committee of Ministers on 7th of April 2011 in Istanbul. It is the first international treaty to contain a definition of gender and also defines this specific type of violence: “gender-based violence against women” shall mean violence that is directed against a woman because she is a woman or that affects women disproportionately. In addition, the convention introduces a set of groundbreaking criminal offences such as forced marriage, female genital cutting, forced abortion and stalking.

Since today, the convention has been ratified from 23 countries including 14 E.U members. Cyprus signed the Istanbul Convention on 16 June 2015 and on 7 March 2017 the Ministry Council decided, on a proposal from the Ministry of Justice and Public Order, for Cyprus to proceed immediately with the ratification of the Istanbul Convention. The signing of the convention upgrades the legislative framework for the fight against violence in our country and substantially enhances political actions for eradication of gender discrimination and women empowerment.

Note: It looks like JavaScript is disabled in your browser. Some elements of this form may require JavaScript to work properly. If you have trouble submitting the form, try enabling JavaScript momentarily and resubmit. JavaScript settings are usually found in Browser Settings or Browser Developer menu.