16 Days of Activism Against Gender-based Violence 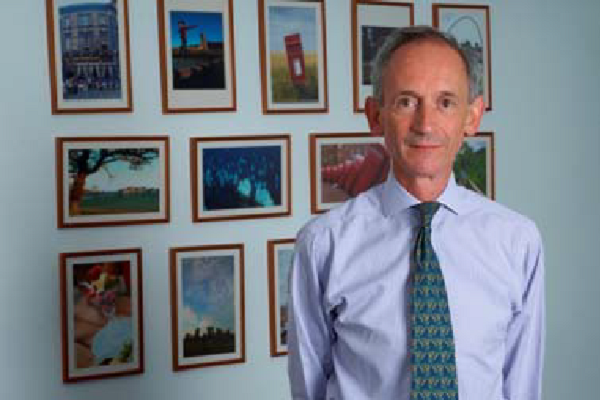 November 25 is International Day for the Elimination of Violence Against Women. It marks the start of a 16-day period of Days of Action leading up to International Human Rights Day on 10 December.

We should use this period to reflect on how widespread violence against women is, and the effects it has, not just on the victims themselves, but on the whole communities in which they live. Violence against women, especially when it goes unpunished and undeterred, undermines the whole moral fabric of any community or state in which it occurs, making any kind of political, economic or social progress harder to achieve.

Situations of conflict are particularly likely to lead to higher incidence of sexual violence against women, and indeed against men and children. There are horrifying estimates of the frequency of such violence in recent conflicts around the world, for instance in Bosnia, in Rwanda, in Sierra Leone. And all but a tiny proportion of cases go unpunished: for instance, only 30 convictions among the up to 50,000 rapes in wartime Bosnia. The impunity enjoyed by most of
the perpetrators of such crimes constitutes in itself an obstacle to rebuilding peace after conflict.

That is why the British Foreign Secretary announced in May an initiative to address the problem. We will seek to increase the number of perpetrators brought to justice; strengthen international efforts and coordination; and support states seeking to build their own national capacity. We will make this a theme of the UK’s G8 chairmanship in 2013. We have already announced new funding to support the UN Special Representative on Sexual Violence in
Conflict. And we have established Rapid Deployment Team of British specialists to deploy to conflict areas to investigate allegations and help build local capacity to do so.

We hope by all these means to protect women and other potential victims, by making it less likely that they will be attacked; and to strengthen the societies they live in, by removing this poison from their systems.