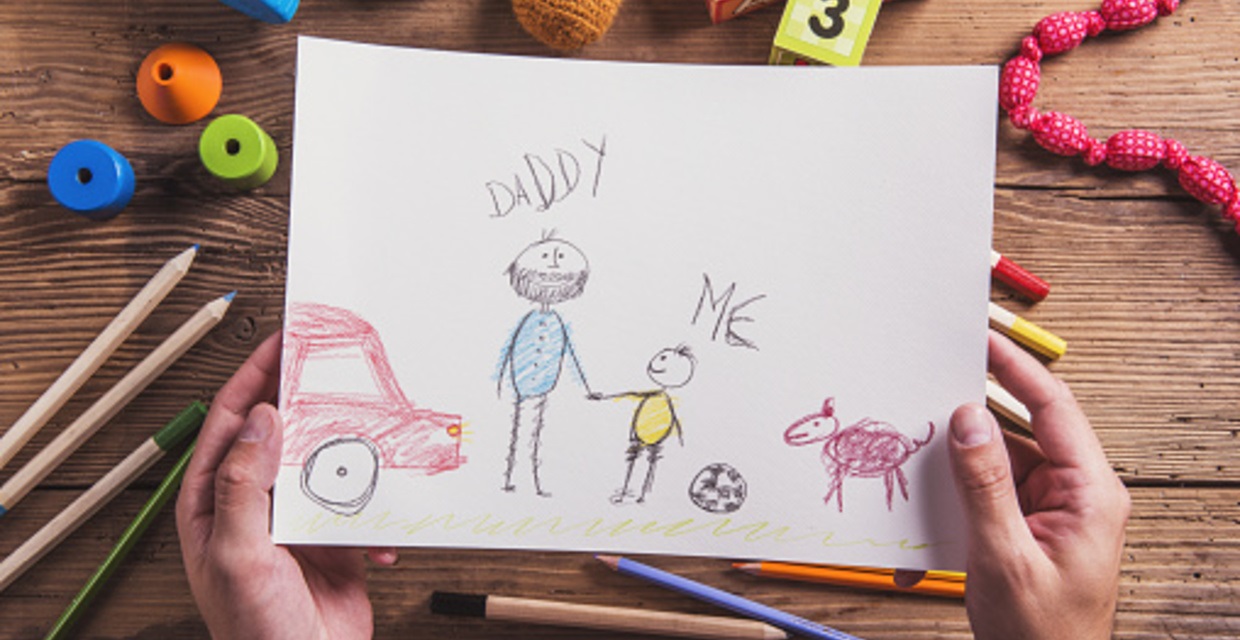 Why a parent might check out of their child’s life, and the ramifications it can have

Maybe your partner is present in your life, but not in the lives of your children. Is that considered abuse?

“All kids want love and want to feel valued,” says Susan Bernstein, a MA-based licensed social worker and marriage and family therapist with expertise in domestic violence. While she doesn’t go so far as to call it abuse when a parent isn’t present in a child’s life, she acknowledges that it can have serious negative effects on a child.

A child with a parent who is uninvolved or uninterested in their life may:

On the other hand, they could also be detached and uninterested in connecting with others. “They feel that people don’t want them around. They feel that they don’t have value to offer, so why should they bother trying?” Bernstein says.

What’s Behind the Distance?

While parenting styles vary, most parents aim to have a supportive, loving relationship with their child. But some circumstances can cause parents to be absent from their children’s lives, either physically or in spirit.

Sometimes, a parent can be exhausted and overwhelmed and have no reservoir of energy to put toward their child. Untreated depression or other forms of mental illness can make it impossible for a parent to engage with a child. Some parents, often fathers, were raised by fathers who believed that providing financially for a family was their only role as a parent. So these parents emulate the home life they experienced as children themselves, focusing on their job and leaving the hands-on parenting to their partners. They don’t know what a healthy parent-child relationship should be like.

It’s important to note that harmful effects of absentee parenting develop over a period of time. Any parent can have a busy day or become distracted and not fully engage with a child. It’s when this behavior becomes a repeated pattern that children can experience problems.

What can the present parent do? Be there for your child, Bernstein says. “Give them as much reassurance as you can that they are not the reason why the other parent isn’t there. Tell them, ‘You are special, you have strengths, you have a place here, you belong with me,’” she says. Building a healthy foundation makes it less likely the absentee parent can derail healthy development.

She points out that children of different ages react differently to the lack of attention from a parent. Younger kids are not abstract thinkers. To them, a parent either is there or is not there. They may have reactions to the parent’s lack of attention but they are not likely to think deeply about it.

Older kids, though, may start to question their identity and their family. “If they have strong bonds and a good sense of self, an absentee parent will still have a stinging effect but not necessarily one that derails other relationships. They can think, ‘my dad missed out’ or ‘my mom missed out. They chose not to be here but I’ve been fortified in other ways’.” Bernstein says.

Sometimes, when children are much older, they might seek reconciliation with the absentee parent, especially if that parent communicates regret. “They might say, ‘I was young, I was stupid, I never should have done that. The adult child doesn’t require the caretaking mode, so the role of a parent changes,” Bernstein says.

Of course, when domestic abuse is involved, getting yourself and your children out of danger is more important than preserving their relationship with an abuser. “Kids learn that it’s not okay to be hit, it’s not okay to do this. They learn, ‘Our safety was the main concern.’ That’s love,” Bernstein says.

If a family is fractured, it’s important to find additional sources of support and mentors, including parental support. “Parents have to heal as well, while making sure children are healing. That way everyone continues to heal and grow and rifts don’t have to be as toxic as they are,” Bernstein says.